We built the campaign around a series of three free videos delivered via email after a successful newsletter subscription. The videos consist of three different kinds of guided meditations offered by Meditatietuin teachers (mindfulness, voicing and chi-kung).  They make a sincere invitation to the Meditatietuin community to stay connected while also positioning the brand as […]

The Handsome Media Library (HML) is a product bespoke for conscious lifestyle brands aiming to elevate their online presence and attract more and higher-value customers. Using the elegance of strategic storytelling, Third Eye Media helps them grow your brand’s identity by creating a library of high-end images designed to produce a visual atmosphere of quality, […]

Third Eye Media worked with De Meditatietuin in their re-branding and crowdfunding campaign. ​ The work started with an ideation and strategy face. Through weekly meetings, we reviewed the centre’s identity, brand and core values. A product of this was the creation of a crowdfunding campaign that includes video, photography, social media promotion, strategic community […]

We directed and wrote this short film commissioned by Eye Filmmuseum and the University of Amsterdam (UvA) in the context of their research on creative reuse for film archives for artistic practice. An Alien has been found free-floating in space. Scanning his deep mind, strange images have been detected. Are they evidence of an existing civilization, or […]

The Spirit of MOST

Pablo Núñez Palma from Third Eye Media developed the research and the concept for this feature documentary, directed by Nicolás Molina and Antonio Luco. Derek and Giorgia, a young couple of biologists, settles in the hostile Tierra del Fuego to study and combat the devastating beaver plague that destructs the area. This violent mission is […]

This story is part of a series of short docs commissioned by the European filmmaking organisation Nisi-Masa. It was premiered at Buff Festival in Malmö, Sweden.

W25 symphony was commisioned by the One Minute video art series. It was exhibited in IDFA 2012. Music by Luke Shirock.

This website uses cookies to improve your experience while you navigate through the website. Out of these, the cookies that are categorized as necessary are stored on your browser as they are essential for the working of basic functionalities of the website. We also use third-party cookies that help us analyze and understand how you use this website. These cookies will be stored in your browser only with your consent. You also have the option to opt-out of these cookies. But opting out of some of these cookies may affect your browsing experience.
Necessary Always Enabled
Necessary cookies are absolutely essential for the website to function properly. These cookies ensure basic functionalities and security features of the website, anonymously.
Functional
Functional cookies help to perform certain functionalities like sharing the content of the website on social media platforms, collect feedbacks, and other third-party features.
Performance
Performance cookies are used to understand and analyze the key performance indexes of the website which helps in delivering a better user experience for the visitors.
Analytics
Analytical cookies are used to understand how visitors interact with the website. These cookies help provide information on metrics the number of visitors, bounce rate, traffic source, etc.
Advertisement
Advertisement cookies are used to provide visitors with relevant ads and marketing campaigns. These cookies track visitors across websites and collect information to provide customized ads.
Others
Other uncategorized cookies are those that are being analyzed and have not been classified into a category as yet.
SAVE & ACCEPT

Send me a message.

I'm curious to know what's in your mind.

Catch my drift. Receive an occasional email with a short curation of articles I’m reading and some personal thoughts. A well-balanced cocktail of insights and practical tips on digital media seasoned with special treats. 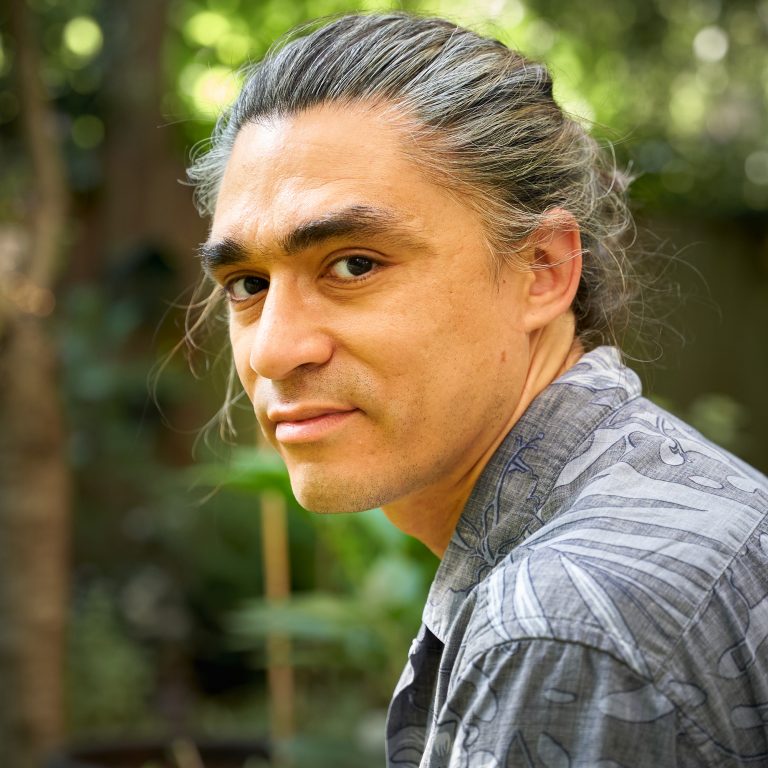